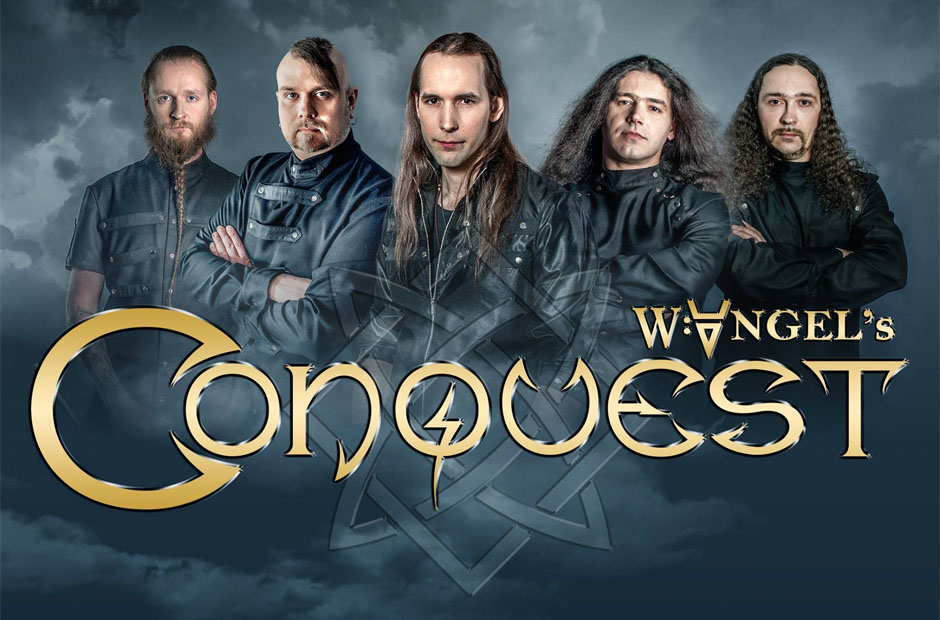 CONQUEST was formed in 1996 in Kharkov (Ukraine) as a solo project of the guitarist W. Angel, playing classic hard rock influenced by DEF LEPPARD. In 1997 the line-up was completed and band played their very first gig on January 7th, 1998. During this time band recorded two demos “Far Away” (1996) and “Made in Ukraine” (1997).

After a few changes in the line-up CONQUEST started to play faster music, switching from hard rock to power metal. The first album titled “Endless Power” (2000) included melodic tracks combined with power-metal riffs and impressive vocals, but what made the sound of the band unique is the gentle use of Slavonic folk tunes in their music. The second album “Frozen Sky” (2005) was kept in the same aggressive but melodic style, hitting, compared to predecessor, more on keyboard arrangements.

On the third album “Empire” (2009) band’s founder W. Angel for the first time took over vocal parts and did this job in perfect manner, showing his talent but not only as a guitarist, keyboardist, composer but also as vocalist. Next year the band introduced a new EP “Be My Light” (2010), consisting of three tracks which later were included in their fourth full-length album “IV” (2011) released by Quarter Century Flame, a division of Warner Music Japan. Around this time band decided to change the name to W. ANGEL’S CONQUEST to avoid naming collisions. In 2012 the compilation “Few Moments of Our Life” (2012) consisting of different rearranged tracks from all albums was released.

In the summer 2012 band decided to take a dedicated vocalist who became a talented musician Konstantin “Laars” Naumenko, with whom the band recorded the new album “Taste of Life” (2015) which will be released by FERRRUM.COM on June 8, 2015.

W. ANGEL’S CONQUEST are always keeping the high standards in their musicianship, creative power and arrangements, pushing their limits but nevertheless keeping a connection to their native folk music. Definitely a top Power Metal band from Ukraine! 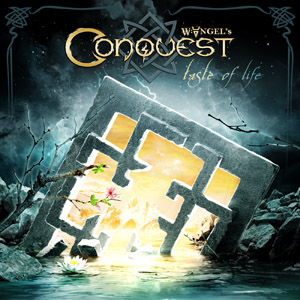 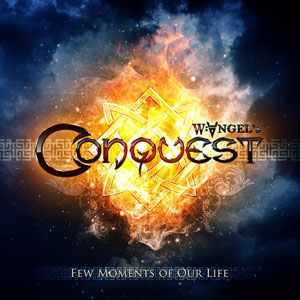 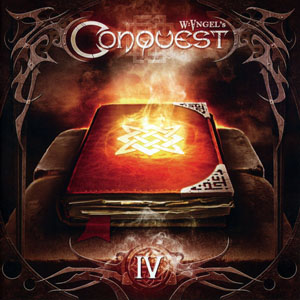 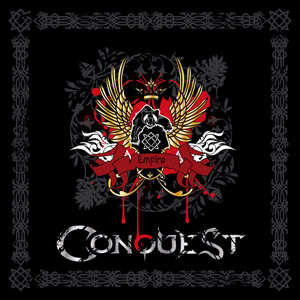 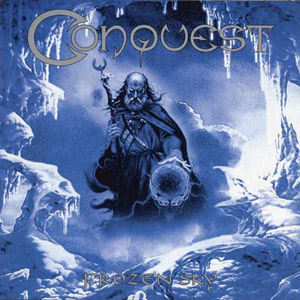 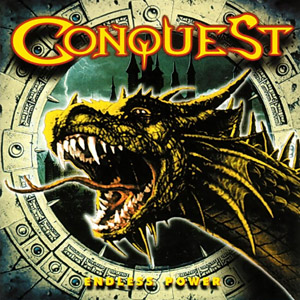