Ukraine’s oldest Power Metal band W. ANGEL’S CONQUEST presents their fifth album “Taste of Life”. Following the direction taken in their previous works, the band continue to employ folk tunes in the music and delivers a bunch of unexpected and complex passages in terms of composition and arrangements, leaving the speed and melody intact. The bands highly professional level puts them on a par with such masters in the genre as PAGAN’S MIND, CIRCUS MAXIMUS, SYMPHONY X, HELLOWEEN, at least in terms of musicianship. Definitely an unexpected release from Ukraine! 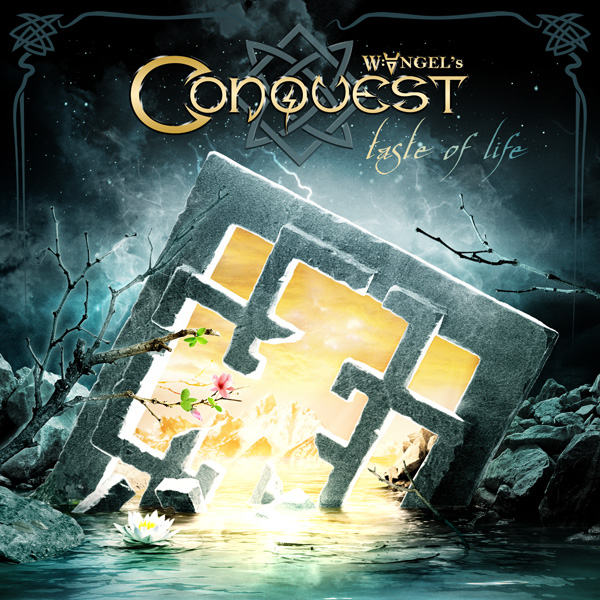